Lubbock comes from a single-parent household and graduated from Carter HS in 2008 with a full athletic scholarship to University of Kansas (KU) for football. During his Division 1 football career at KU (2008-2012), Lubbock was a 4-year starter at safety and had career honors of 159 career tackles, 2 interceptions, 12 forced fumbles, and 5 fumble recoveries along with earning CollegeFootballNews.com Freshman All-America honorable mention honors and The Sporting News Freshman All-Big 12 team in 2008. After sustaining an injury the last game of his senior season, Lubbock received his bachelors in Sociology and began his career in D1 Athletics at KU from 2013-2017, and received a master’s degree in Higher Education Administration. Lubbock spent majority of his professional career in Division 1 athletics with experience at KU, University of Southern California, and Old Dominion University (ODU).

During COVID, Lubbock made a career shift and became a substitute teacher at KIPP Truth Elementary and Academy School, which led to a role as 3rd grade math teacher and previously worked as 8th grade algebra teacher before his current role at Vista Bank.

Lubbock is a husband of eight years with his wife Diana, father of their three year old daughter, Genesis, and most importantly, a lover of Christ and servant-leader for his community. 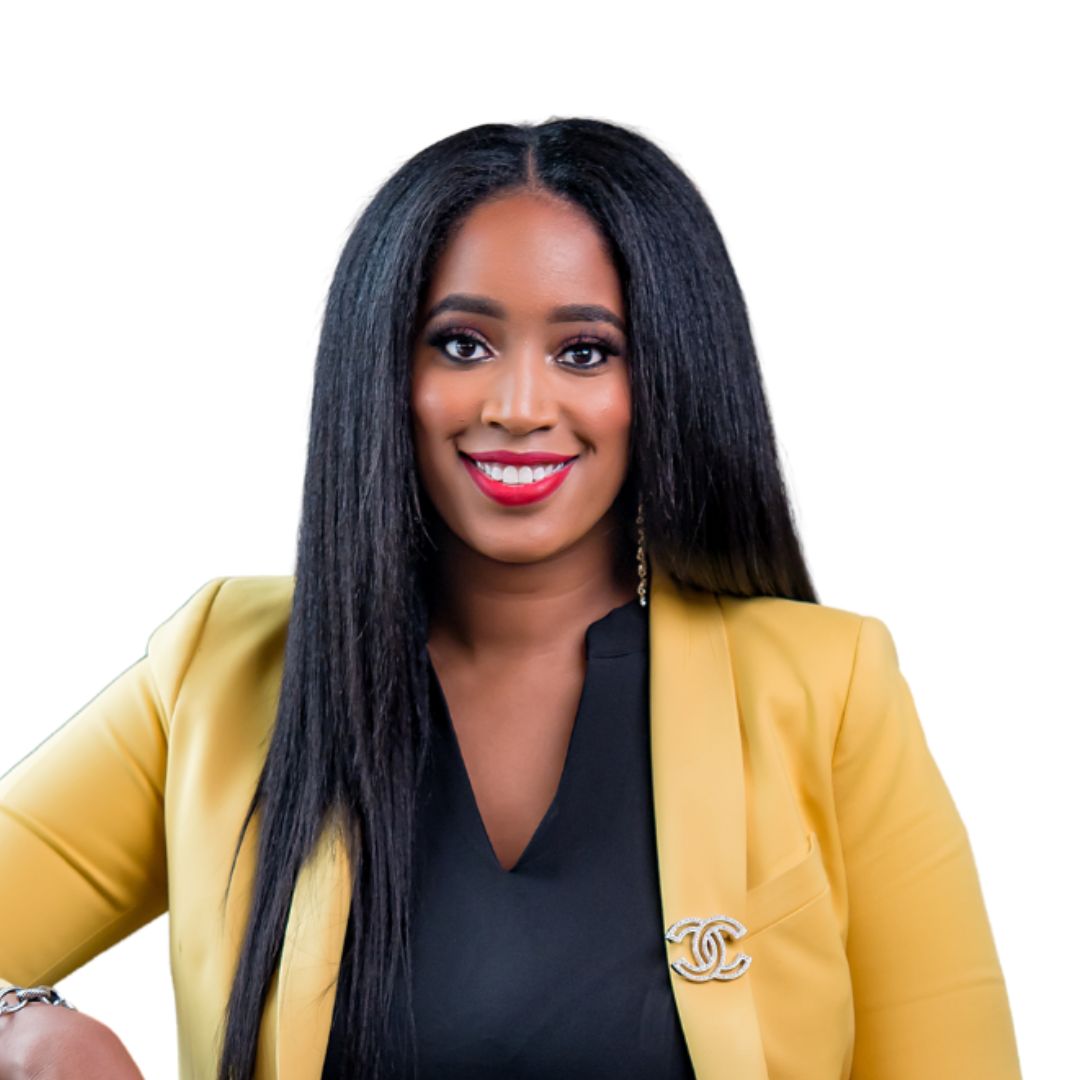